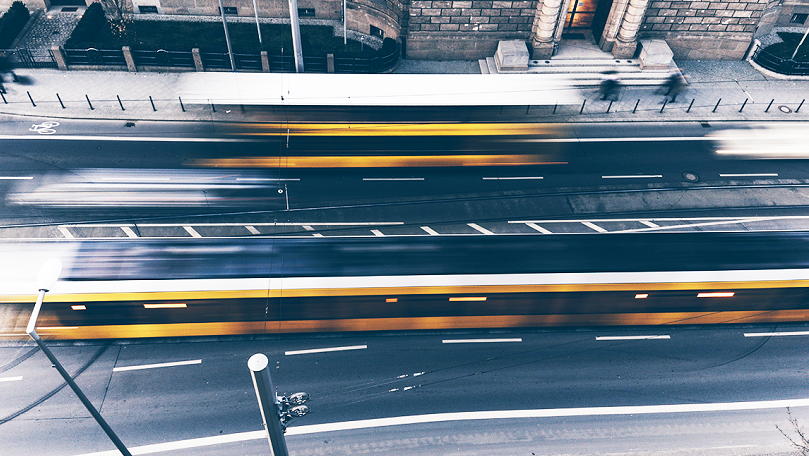 The German government has extended the exemptions regarding driving and rest times of truck drivers by one month until 17 May 2020.

This includes deviations from existing rules in terms of the transport of fuel, medical products as well as human and animal food, irrespective of the weight of the vehicle: